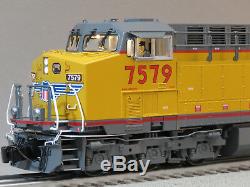 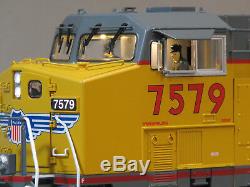 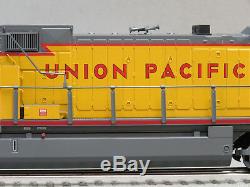 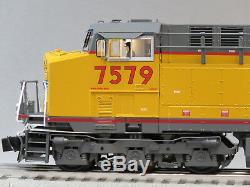 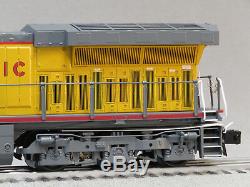 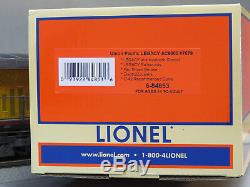 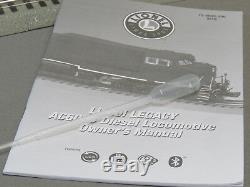 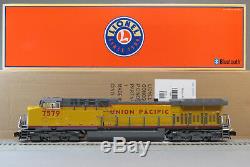 Lionel Union Pacific LEGACY AC6000 Diesel with Bluetooth # 7579. As EMD and GE battled for horsepower supremacy in the 1990s, General Electric introduced the 6000 HP AC6000 as the ultimate in power for heavy mainline railroading.

Ultimately, like many locomotives which pushed the limits before, the AC6000 performed less admirably than desired on the rails and in sales. Lionel is proud to bring this locomotive back into the line in new paint schemes including three worn by the locomotives as demonstration and test units for GE and the SP units that almost were. Add some high horsepower to your mainlines! LEGACY® Control System equipped able to run in LEGACY® Control mode, in TrainMaster Command Control mode, or in Conventional mode with a standard transformer.

BRAND NEW IN FACTORY BOX! Will work with MTH, K-Line, MDK, Weaver, and most modern 0/027 trains. And receive our final invoice to pay. All items must be paid within 7 days. Value Added Authorized Lionel Dealer.